Everyone knows how difficult it is to ‘capture’ the spirit of a place through photographs. And yet we still take a spontaneous snapshot because the scene or the moment somehow represents the character of that space and our experience of it.

A brief visit to New York earlier this year was hastily recorded with photos ‘on the go’. Later, when I had a chance to review them, I realized that I was actually trying to record textures, reflections, the luminosity of the architecture at twilight or at night, the blur of people passing along the avenues, and other intangible impressions.

Two of these snapshots were reinterpreted as paintings to celebrate  the qualities of light and materiality that I experienced in New York:

A view of Broadway at night, with the Empire State building in the background.  I was drawn to the ethereal glow of the Empire State’s pinnacle, which appeared to float disembodied above the rest of the building.  The bright lights at street level accentuated the dark sky creating a strong contrasting band.

Subway steps at twilight.  The warm colors of the concrete steps and cream-painted walls contrast with the blue twilight sky.  The surrounding buildings throw animistic shadows across the scene, lit by the muddy orange glow of the subway’s globe lights.

Unlike the small maquette used in the first ‘refashioning’ exercise, this sculpture (dating from 1977) is a relatively weak piece of work that failed to achieve its lofty aim – to portray a Renaissance-style madonna.

Despite its oddly masculine features and crude execution the figure does nevertheless evoke a sense of suffering that I have tried to emphasize in the new piece of work, below: 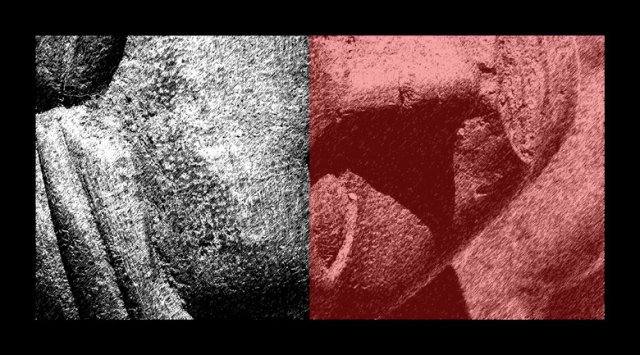 A sculptural figure that I produced in 1978 prompted this brief exploration into the creation of “new” art from an earlier work.

The small wooden maquette (with a head just one inch high) is crudely carved but has a surprisingly powerful presence. I cannot remember what inspired the idea, or how it was produced. This is probably an advantage when re-fashoning existing work as the new piece can be unfettered  from any earlier objectives or agendas.

The original figure (above) and examples of the new artwork: 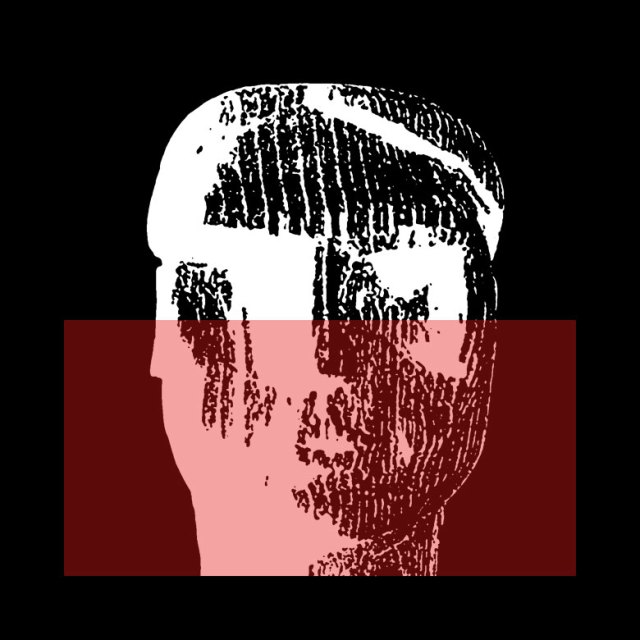 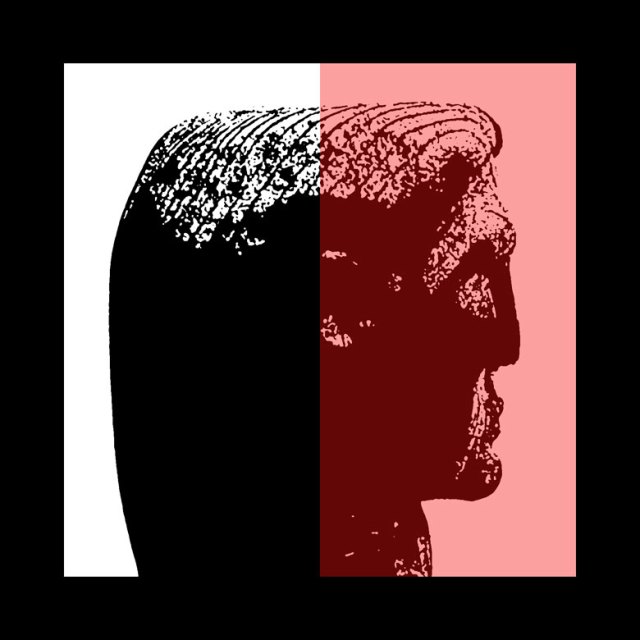